This fly is a superb performer on the river Nidd. It should be cast as all dry flies should be, up and across, at some angle to the river flow. This ensures that the first thing the fish sees is the fly and not the leader!

Early in it’s life, on the River Nidd Norman Greenwood caught over 500 brown trout in one season and on one never to be forgotten June day caught over 100 trout on the size 12 “Mayfly” version, when mayflies were hatching in thousands.

For those interested in tying it, this is the Norman Greenwood method: -

Tail: A golden pheasant crest feather above about 3/16” long of red floss (2-3 Strands).

Body: 1 or 2 strands of peacock herl (depending on its quality). On the Mayfly version Norman leaves a loop of thread at the tail and twist it together with the herl, before winding it on after fitting the wing. this makes a more durable, but not so nice looking fly!

Wing: The tip of a mallard breast feather, stripped of its side feathers, spread out and tied in the form of a forward facing fan, before winding on the peacock herl body, from the tail end, over the wing feather’s tied down stem.

Hackle: Honey through to red game cock (I tie some of each for the mood of the day) with plenty of turns. On the mayfly version I put 2 or 3 different coloured hackles, including a badger or grizzle, with a honey and/or dark game. On all flies Norman now puts 2 turns of the lightest colour Hackle in front of the wing.

One of the great ways of checking quality is to see reviews by other customers about Sweet William Nidderdale A.C. Mayfly and other fly fishing products. To date we have 3 customer plus reviews and comments can be made by Facebook. Please leave your feedback and reviews to help other fly fishermen.

Flies arrived quickly, in time for fishing. Thank you.

An excellent pattern which has proved to be deadly in catching brown trout. It has been my go to fly when fishing the rivers Itchen and Meon during the hot days of July and August. Thank you to the Nidderdale Angling Club for sharing the pattern with us. 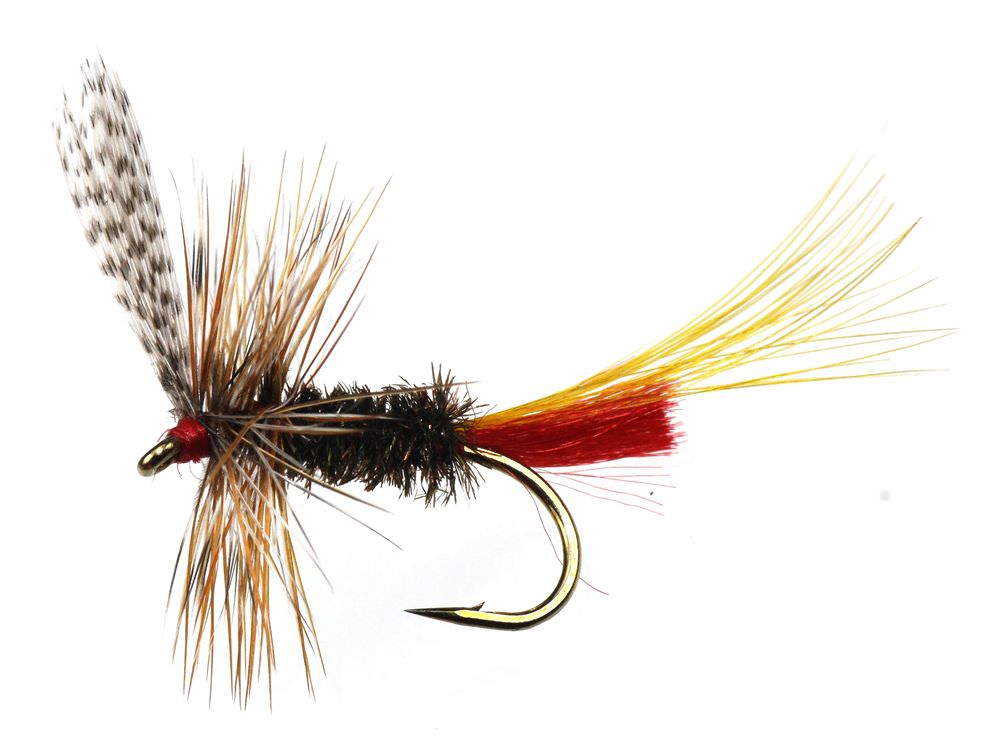 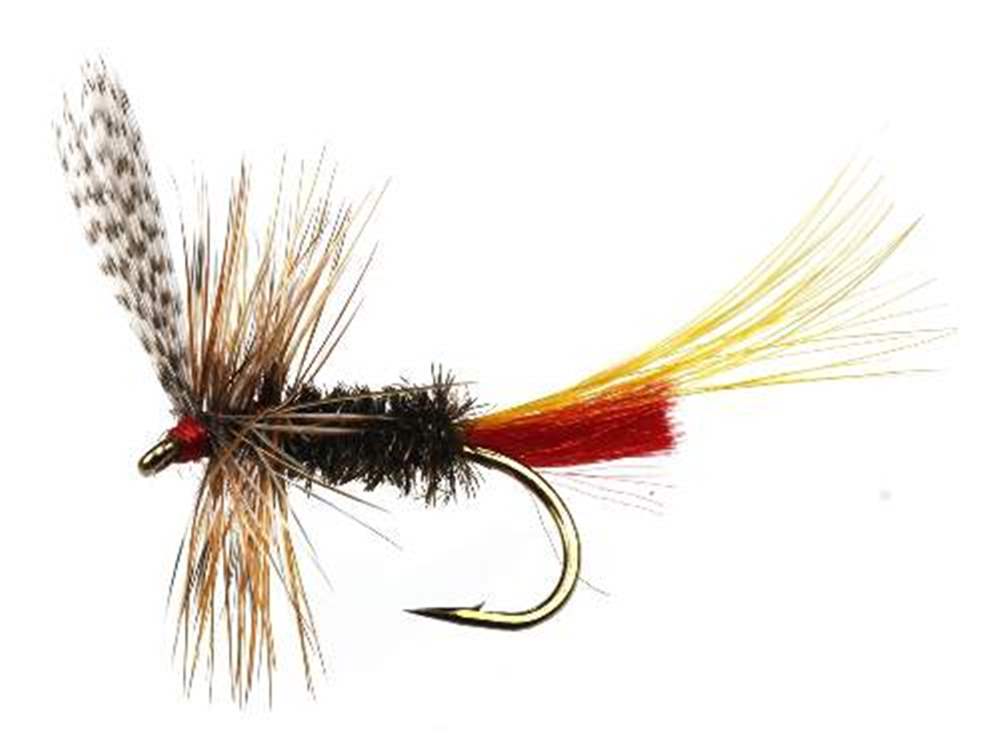