(2 Reviews)
Special Offer:  A discount of 20% is available when you order 1 item or more of selected products.

wet flies like March Brown are are range of flies that imitate larva, pupa, drowned adults and Lures

The trout finds most of its food beneath the surface of the water, sometimes by grubbing around the weed-beds, at other times by rising in water to take nymphs and pupae on their way to the surface

The wet flies which include March Brown fall into various categories: larval and pupal forms of various aquatic insects; drowned adults or even swamped stillborn flies; and drowned terrestrials such as beetles. Many do not represent anything in nature, but are classed as attractor flies or lures, designed to tempt the fish to take out of curiosity. A number of the silver-bodied flies can emulate small fry or minnows. Most of the dry flies have a wet-fly equivalents. The use of heavier hooks, softer hen hackles instead of cock, and in the case of winged flies a backward-sloping wing, changes the dry fly into a wet one which sinks below the sufrace of the water. Cock hackles are used for these patterns but they are taken from the very young bird where the individual fibres are very soft.

There are two main areas of wet-fly fishing. Firstly, there are the wild rain-fed rivers and streams where it is difficult to see a fish rise let alone see a minute dry fly on the surface. On such waters, wet flies are used almost exclusively upstream and down, as necessity or terrain dictates. The second main area of wet-fly fishing is on atill waters like lakes, lochs and reservoirs, where the angler uses a team of wet flies just below the surface.

On wild streams while searching for the natural Brownie, soft-hackled wet flies like the Partridge and Orange, the Snipe and Purple, the Black Spider, a wet Coch-y-Bonddu, and many others are used.

Always fish a dry-fly pattern when you see a trout rising during a hatch of natural insects. However, when the trout refuses to rise to a dry fly, fishing just below the surface with a wet fly can often work. When no activity is obvious, it is a case for the wet fly, pure and simple.

The soft, game-bird hackles of many wet flies have the necessary mobility in the water. They pulsate and 'kick' in the current, attracting the fish by their very movement. They look alive and edible; the two key properties for a successful fly.

a technique that has stood the test of time, where the fly (e.g. the March Brown) is fished sub-surface and is retrieved slowly using a 'Figure-of-Eight' manipulation of the line in the hand. A floating or intermediate line can be used to retrieve the March Brown

For the more adventurous among you we have provided tying specifications for the March Brown. Remember at The Essential Fly we sell the March Brown at incredible prices with a top quality fly and service to back it up. It is certainly worth tying the March Brown yourself to understand the pleasure of catching a fish with your own tied fly, however at the price we sell flies it is only worth tying one or two March Brown as your can spend more time fishing instead of tying flies - buy volume online with us.

One of the great ways of checking quality is to see reviews by other customers about March Brown and other fly fishing products. To date we have 2 customer plus reviews and comments can be made by Facebook. Please leave your feedback and reviews to help other fly fishermen. 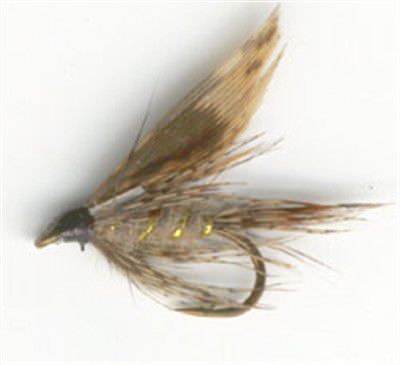 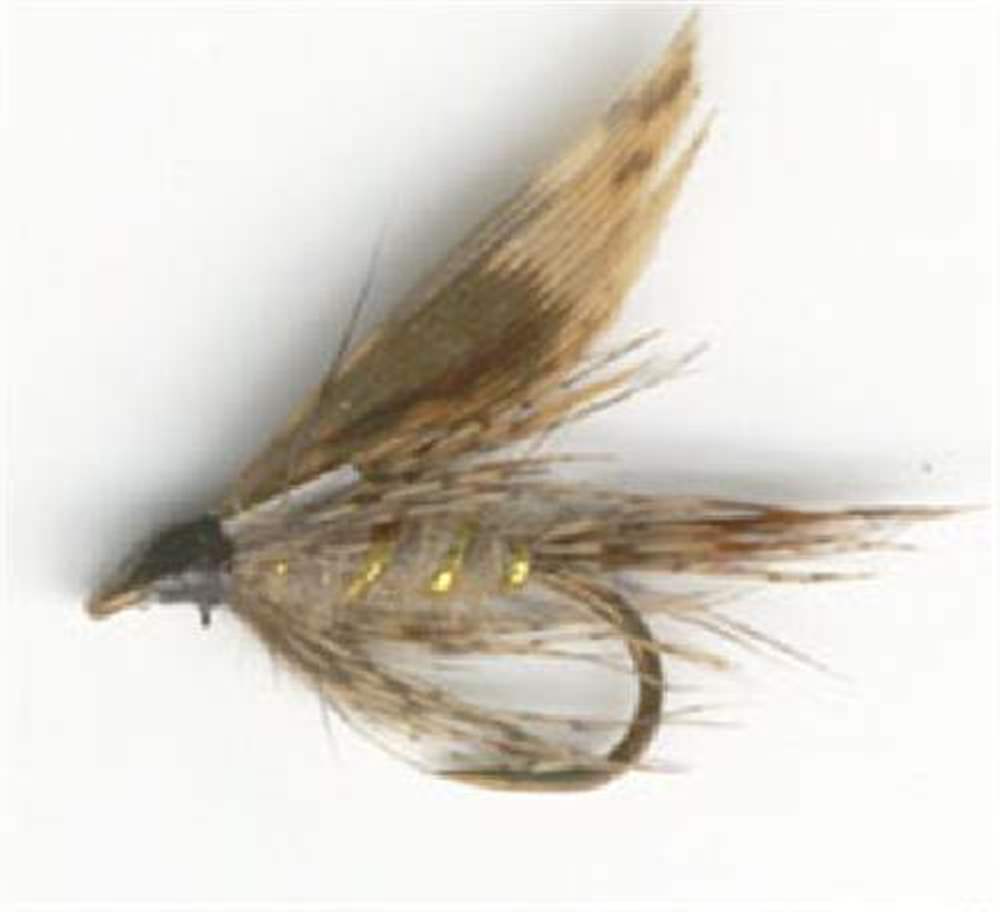